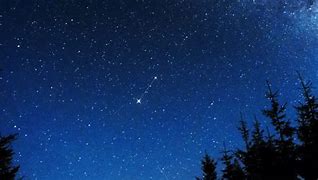 It’s brightest star, Procyon (a.k.a. α Canis Minoris), is part of the winter triangle along with Betelgeuse in Orion, and Sirius in Canis Major. It’s best visible from January to February at latitudes 89°N to 77°S.