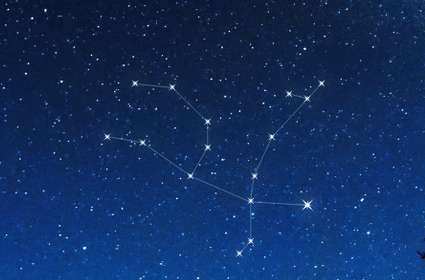 Andromeda is home to the closest galaxy to the Milky Way: The Andromeda Galaxy. The brightest star in Andromeda is α Andromedae(Alpheratz) with a magnitude of 2.1. Its is best viewed from October to November. It is easily found because of it’s link to the Square Of Pegasus. It is the 19th largest constellation in the night sky. It’s fully visible from latitudes 90°N to 37°S.

According to Greek myth, Cassiopeia had boasted that she was more beautiful than the daughters of the sea-god Poseidon. This angered Poseidon, who sent Cetus, a sea monster, to attack Ethiopia. To appease Poseidon, Cassiopeia and Cepheus had Andromeda chained to a rock by the sea as a sacrifice, but she was rescued by the hero Perseus. 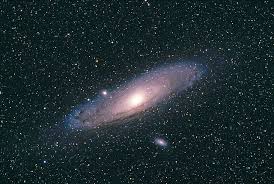