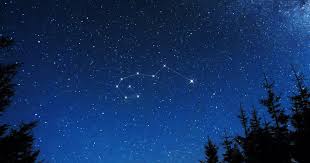 Carina is the 34th largest constellation in the night sky.

It’s brightest star is α Carinae (a.k.a. Canopus) with a. It’s best seen from January to April at latitudes 14°N to 90°S. It’s part of the ancient constellation Argo Navis, which was split up by French astronomer Nicholas Louis de Lacaille. Argo Navis was split into three constellations: Carina the Keel, Vela the Sails, and Puppis the Stern. Carina is a circumpolar constellation, which means it never sinks below the horizon.