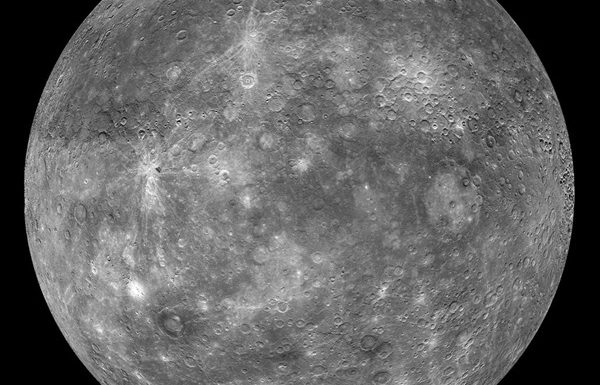 Mercury is the closest planet to the Sun. It is the smallest planet in the Solar System and is the second hottest. It has many craters.Mercury can be seen in the sky just after dawn, right before dusk, or during a total solar eclipse. Mercury is named after the Roman Messenger God because it’s the fastest planet to orbit around around the Sun at 88 days. It is also named after the god of travelers. Occasionally, Mercury will retrograde, meaning it seems to travel backwards.